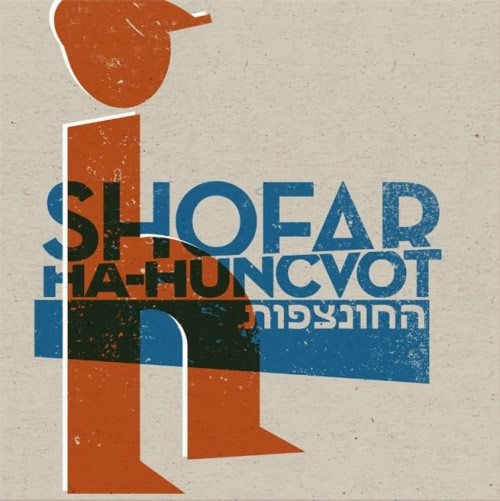 That's the band it all begun with. "Shofar" (Kilogram Records 2007) was a deep dive into heritage that seemed to be completely lost at the moment. A journey to the past in order to understand's one identity and roots. It turned out that that music, it's feeling lives deep inside the three musicians and many others that followed on trying to explore the tradition of hasidic music with the contemporary context. (the topic appears few times in the interview with Mikolaj Trzaska)

Trzaska visceral, emotional tone, Roginski's dramatically suspended tones, Moretti's energy and twisted dense rhythms - that what made Shofar's music special and it all comes back with their second release, even more direct. Apart from one traditional niggun tune that returns three times during the album, the other pieces were improvised by the trio and I believe this album's emotional impact is even stronger than their debut cd. This is music that tries to bring back the forgotten memories, to fill the spaces that were emptied and abandoned. There's cry of despair in there, the anger, the sorrow, the longing. And it's a difficult path that leads to acceptance and resolution.

I believe the music played by Shofar might be well interpreted in the context of five stages of loss & grief. The are not many stories as difficult to tell as the history of Jews in Poland. Shofar finds a way to tell the story that strips it bare of all the historic grandeur, and shows is humane, personal and tragic dimension.
I don't understand how it's possible that this material waited almost 3,5 years to be released (recorded in sept. 2009) but It was worth the wait. Still I hope that the next album will come sooner - I've heard the band was extremely well received during their North Ameria tour. Shofar's free hasidic jazz music is like a beautiful flower grown in the desert. It shows that after hope can come after sadness. 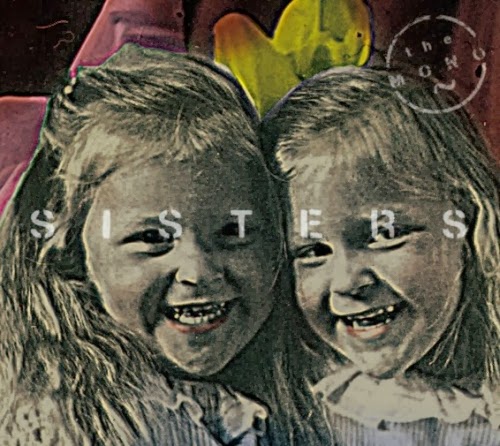 
This is the most intimate album of the three. Roginski's is joined by DJ Lenar on turntables who provides a whole array of analogue glitches, samples, loops, some parallel melodies.

Roginski's sound, filled with sorrow and longing reminds me of the music in Jarmusch's "Dead Man" by Neil Young. This is music of abandoned places, of desert, of a desolated bar as well and although some echoes of jewish music could be found, Roginski dives deep into the music world he'd explore further with Wovoka, that of old american folk, blues, country and indian root music.

I'm not that fond of some of the more invasive electronics (the blipping sound in "Windmill Love" or the bland scratches in "Sister's Rage", the scattered distortion at the base of "The oldest sister" or "Soldier's Melancholy") but I love what Lenar does when he adds a background tune to guitar's playing (strings playing in "Wait till the end", the looped chord and clarinet tune in "Tears from hell" or sort of the ultra low and slow dub beat i "Can I die with you?", although there's also there a moment when the scattered sound invades the piece or the clarinet).  The final and also the longest (08:44) track of the cd is "Between zone settler" where Lenar creates a narration with a "blobby" (Star Wars Jabba-like) voice, the spare loop leaves plenty of space for Roginski's guitar, each chord resonating slowly in the silence.

The cd is to be appreciated for the original formula, and for the way the two musicians maintain a partnership relation throughout, both equally responsible for the final, quite hypnotic effect. I admit I might need more convincing toward the unorthodox use of vinyl and such (although it kinda grows on you), but I definitely need none as far as the guitar is concerned. Not the most essential in Raphael's discography but those who like his way of playing will definitely want to hear it.