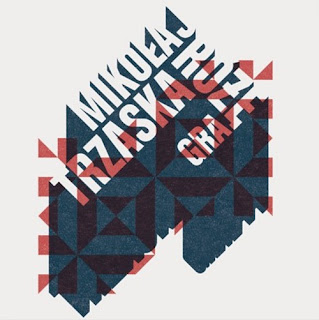 The music on the cd was recorded almost exactly one year ago - at OFF Festival 2012 in Katowice. Mikolaj has been making music for theatre and movie for quite a while now (only the soundtrack for "Dark House" was officially released on a cd) yet "Trzaska plays (the music from) <Rose>" marks a turning-point in this part of his artistic activity.


Before the concert Mikolaj's movie music never existed outside of the cinematographic context, the OFF festival was the first time ever that Trzaska played it on stage, in front of the live audience. As the music follows the emotions of the story's personas, the energy of the live performance brings those to even more profound levels of expression. There are moments of idyllic peace, those of solemn sadness, of sorrow, fear, hope and despair up to the kathartic "Harvest Ax".
The quite specific instrumental line-up (3 clarinets, 2 double basses, drumset) bring up full-depth tonal richness and majestic sound. The cerebral music flows slow and pensieve, there's no need to rush through as even the toughest emotions have to be truly lived.

"Roza"s level of musical intimacy could have only be matched before, I feel, by Mikolaj's solo concerts. What strenghtens my conviction about the music presented on the cd being so important to Trzaska's artistic path is that he has just put a new group to play live his soundtrack music - Mikolaj Trzaska Mowi Movie did a short tour only a week ago (Johannes Bauer, Per-Ake Holmlander and Ollie Brice with Mark Sanders from the Riverloam Trio).