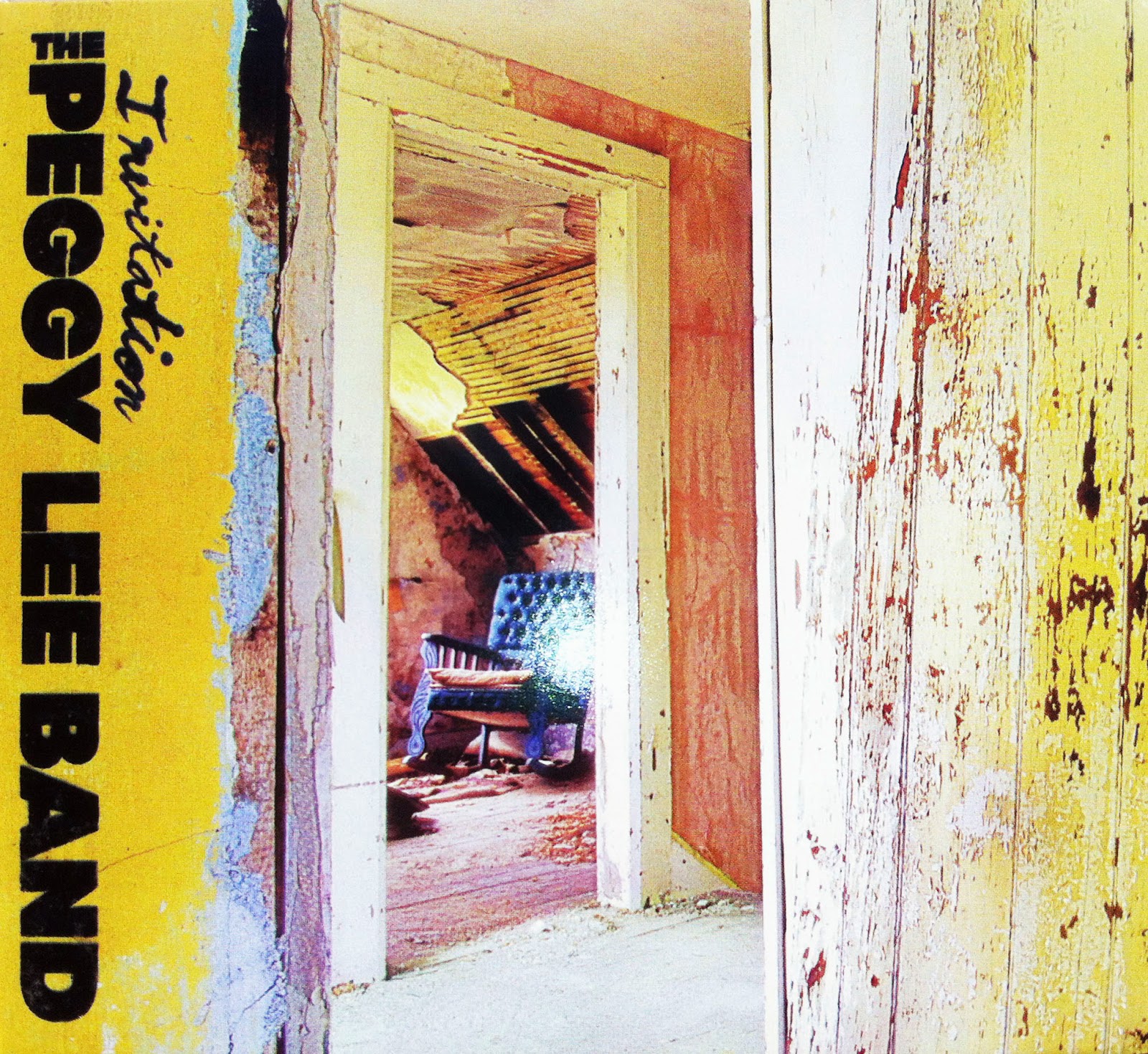 We've spent over a month in sunny Italy, we're going now to Vancouver but have no fear - the weather stays bright and warm and it's because The Peggy Lee Band invites us for a musical journey back to Africa.

The music shines with bright colors and positive energy as the octet performs charming and warm melodies penned by Peggy Lee (with the exception of "You will be loved again" by Mary Margaret O'Hara"). The strongest influence is the african jazz and afro-pop. There are solemn hymns ("Warming" or "Your Grace" which reminds me of "The Wedding" by Abdullah Ibrahim"), some valiant retro swing ("Why are you yelling?"). The three guitars dancing in circle in "Little Pieces" bring back the spirti of Fela Kuti. Some tunes will remind you of Bill Frisell's fascinations with the americana ("Not so far") as well as the music of the exotic places. Sweet harmonies and soothing melodies put a bright smile on listener's face.

The band members are allowed due time to showcase their soloing abilities and some open improvisation is included as well (instruments overlayering the lines in the "Chorale" before reaching harmonious coda; the sweet and sour guitars' contrast between noisy scratch and melody in "Not so far"). Jon Bentley plays a soulful sax solo in "Punchy" and exchanges some fiery notes with the spicy guitar along the line. Brad Turner seduces on flugelhorn during the lyrical "End Waltz". The leader herself rarely claims a solo spot but when she does she does so gracefully, her cello sounds warm and elegant ("In Your Grace").

"Invitation" is a collection of precious melodies, sweet and sunny yet with a right amount of surprising spices every now and then. The cd ends with a joyful hymn "Warming" and it fact this music warms your mind and body with positive energy. Accept the invitation. Smile and sing and dance along. RSVP.