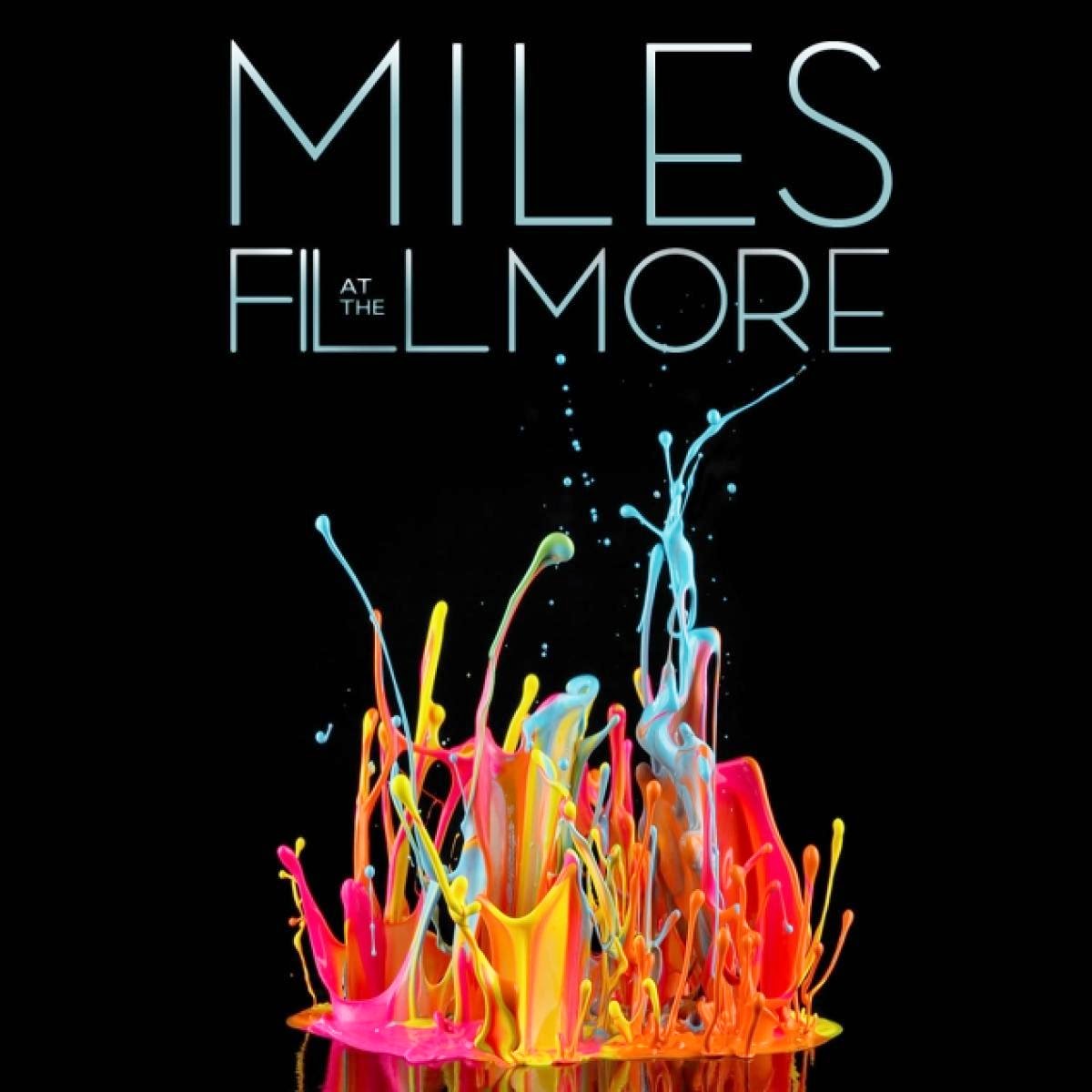 Make no mistake, I won't try to add anything incisive nor original to what's been written and said about Miles Davis or about this particular set for that matter. Nor Miles Davis nor Sony Music are in need of additional promotion on my side. It's just that this set is one of the reasons behind the lack of any new reviews on the blog for the past two months or so because it hardly ever left my player so I thought I should just write a bit so I could get past it.

The simply fact is that that this box and its 4 cds is a bomb. Over 4 hours of material, never previously available in unedited form, presenting one of XXth century music geniuses in peak form with a groundbreaking band. The liner notes by Michael Cuscuna will provide with you plenty of information as well as some social context for the concerts while a separate poster presents snippets of the press of the era that was clearly conflicted regarding Miles' status. Davis was partly antagonizing jazz audience while flirting with the young and hip rock crowd, fresh after the release of epic "Bitches Brew".
The electric band is diggin into the grooves and tunes of the era such as "Directions", "It's About Time", "Sanctuary" or "Bitches Brew". There are no breaks or pauses, just an incessant dense flow of drive and energy where the King directs the flow with just a few notes hint, while all the other musicians will do the work pushing boundaries further away. And they freakin' rock, especially the double keyobard charge by Chick Corea and Keith Jarrett is a blast.

Miles was always hip, and his fusion era stuff is among the hippiest he ever did. And even over four decades after it was recorded, this music is jaw-dropping good. Leave the chronology to the jazz historians will dive into the reaseach. Just dig in.

PS. On the related to the box note - both Dave Holland and Jack De Johnette (with their own groups) will perform in a few days on thise year Warsaw Summer Jazz Days festival