Nor Cold - Nor Cold [Multikulti] 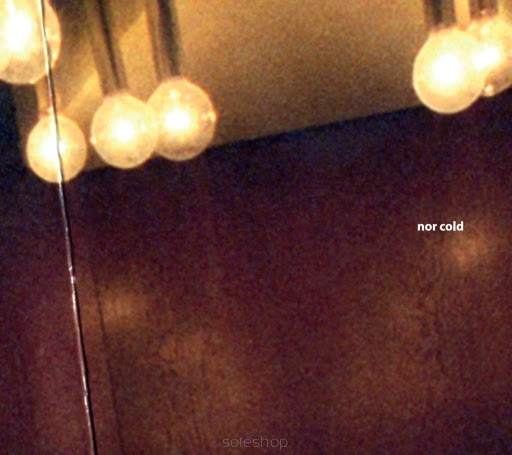 
For all the incredible diversity and richness of the 24th Krakow Jewish Culture Festival I am a bit dissapointed with the lack of representation of the new polish jewish music. In the previous years the festival would present to its international audience such bands as Shofar, Cukunft, Alte Zachen, Ircha Clarinet Quartet or Riverloam Trio (it's no coincidence of course all of the aforementioned feature either Raphael Roginski or Mikolaj Trzaska or both - no doubt two of the most prominent figures of the rising scene). In order to make up for it, I invite you to check the below albums which I believe to be among the most successful entries in the genre within the last years:

And now let's move to Nor Cold which is thus added to the above list.
Nor Cold is a polish-israeli-belgium collaboration. The name of the band refers to Adam Zagajewski's nover "Warm and Cold" which in its turn comes from the biblical sentence "So because thou art lukewarm, and neither hot nor cold. I will spew thee out of my mouth" (Revelation. 3:16). The music has its source in the "Biviendo en kantando - life as a song" release which is a compilation of Balkan sephardic songs from the end of the 19th century.

I believe most of us when we hear the phrase "jewish music" have in mind the joyful virtuoso tempos of folk wedding songs. A kind of music that demands mad skills, showmanship and ability to tolerate great amounts of food and alcohol. And that would be klezmer.

Sephardic music is a different kind of art alltogether. A music of meditation, of prayer, of feeling. There are no ego shiny solos rather a constant interlining of instruments, an amalgam of melodies. The drumming is subtle and melodic, even one of the most rhythmically driven pieces of the album "The Thief" with its noir-atmosphere. Most of the times the music is volatile, with lofty melodies raised by the trumpet and saxophone frontline, emerging from the mist. There's sadness and frailty hidden in the notes, but also deep passion and empathy. And we should never run out of those in music and life.