Mikolaj Trzaska is one of the main heroes of this blog. The Shofar trio with Trzaska, Roginski and Moretti goes on tour to USA. Check the press info and schedule to see if you can catch them. Don't miss out! 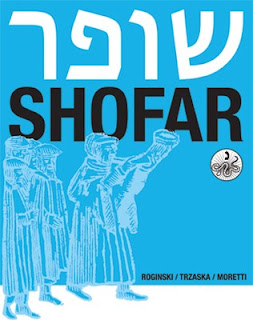