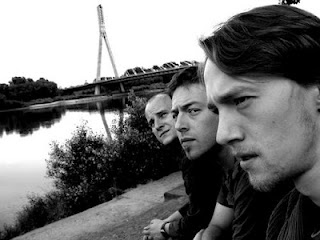 From the vast vaults of Jazz Alchemist radio a special program that has little to do with jazz music at all. Aired originally 23.06.2008 with special guests in the studio - Michal and Jacek from New York Crasnals, a Cracow band that was about to make a noticeable impact on polish indie scene (the band is less active now as Michal plays a lot with a new project he leads - Bad Light District). So here you have - Indie Rock / Jazz Alchemist radio with New York Crasnals. Enjoy! :)