You know what the week after this right? If not, I'll be happy to remind you of it in the next few days. Below are some recommendations on how to spend the next few evenings. Enjoy.

I report weekly the musical events about to happen in Krakow and I'll spill soon some informations about the Krakow Autumn Festival (some of it already on the web) but Autumn is a jazz season elsewhere as well.
I'd like to wholeheartedly invite you for the Jazz & Beyond concert series, held in a few cities of Silesia (not so far in fact). The cycle will begin this sunday with the Uri Caine / Han Bennink duo concert in Jazz Club Hipnoza in Katowice.

You can find the details on the program on the poster below as well as on the festival's website http://jazziokolice.com/en 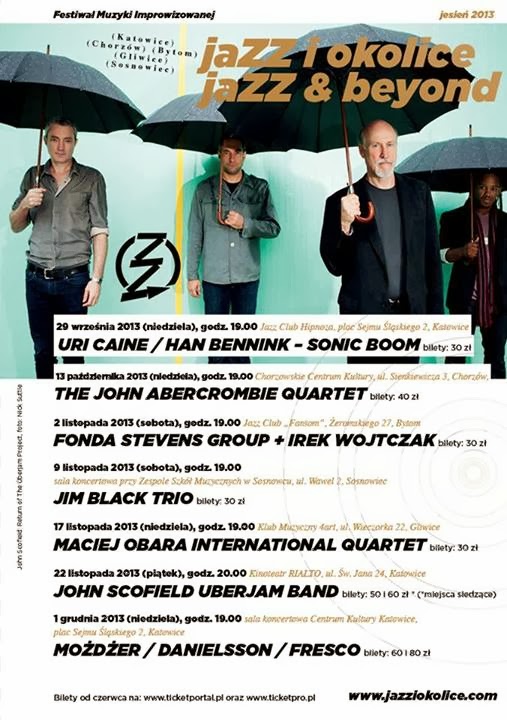 A last minute announcement - Wovoka have only played last week at Piekny Pies, went to play to Oradea in Romania and on the way back they will come to Krakow again.

Bomba; Plac Szczepański; 21.00 - if you haven't seen them yet live, don't make that mistake again, if  you have, well, you know where to be.

Another very busy week in Krakow. Make your choices.

23.09 Cam Deas and Michal Dymny at Piekny Pies
Two improvising guitarists, Cam Deas playing acoustic 12-string Tacoma guitar, Michal Dymny is known for his preparations of the instrument. The results of this collision should be very intriguing. 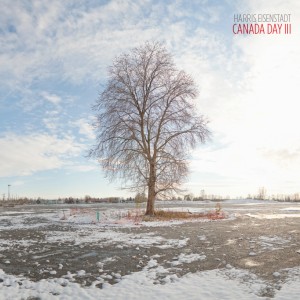 As I come to think of it, it seems to me that a drummer/bandleader is exclusively a jazz phenomenon. The number of bad jokes about the drummers says a lot but I remember being told a story of an audience member being surprised that a drummer can actually bring compositions to a jazz group ("do you mean, he hums you to the melody?") as if a notion of a musical notation would have to have to beyond the capacity of any man who just rhythmically hits things with sticks.
Put the above reflection beside. Harris Eisenstadt is not only a versatile drummer and acknowledged bandleader, he's a masterful composer and arranger, his work distinguished by great attention to colorful sound palette and rhythmic texture - to one's mind come albums like "Guewel" (jazz arrangaments for drums and four horns of classic Mbalax songs - Senegalese pop music), "Woodblock Prints" (inspired by japanese graphic art; instrumentation:drums, bass, tuba, basson, guitar, french horn, trombne, clarinet, alto saxophone). Or, as a matter of fact, both previous releases by the Candada Day quintet.
Read the entire post ->
Autor: jazzowy alchemik o 10:00 AM No comments:

Quite a lot happening this week, mostly thanks to Sacrum Profanum Festival. Without further ado, below the suggestions of how to spend your next few evenings:

15-22.09 Sacrum Profanum Festival (various locations)
One of the most important Festival's dedicated to modern music, this year's program includes performances of Brian Eno's "Music for Airports", concert dedicated to Frank Zappa, "Americana" evening with Steve Reich and Philipp Glass, acoustic version of music by Autechre, Apex Twin and others, the finale of the week is dedicated to one of the greatest composers of the XXth century - Witold Lutoslawski (Polish Icons vol.2). Check the official site for more detailed info.

19.09 Vowoka at Piekny Pies
I just wrote about Wovoka's debut cd "Trees against the sky" and havind seen their performance couple of months ago in Bomba the only thing I can say is - don't miss it. Some hochie coochie is about to happen.


20-21.09 Stryjo at Piec'ART
A pianot trio led by Nikola Kolodziejczyk - who often lends his talensts as a composer and arranger to theatre and movie projects (mos recently collaborating with Richard Bona). Playfull and tricky post-bop. Mario Bros theme should put a smiley on your face. 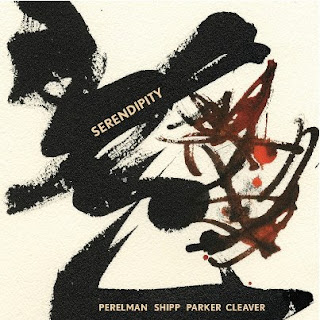 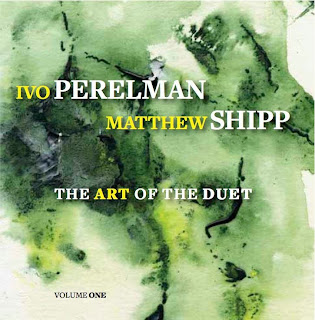 Can you feel the autumn in the air? I can. And I can't wait for Krakow Autumn Jazz to begin, but in the meantime there are places to be:


09.09 ID M Theft able at Bomba
Singer, improviser, collector and constructor of instruments. If anyone remember's Crank Sturgeon performance in Bomba few years ago, ID M Theft able is his soul brother. Things should get freaky. 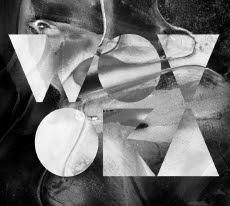 
The band is named after the religious leader of Norther Paiute tribe, founder of Ghost Dance movement, also known as Jack Wilson. "Trees Against the Sky" is a tribute to the musical traditions of North America, lost in the river of time.
Read the entire post ->
Autor: jazzowy alchemik o 10:00 AM 1 comment: 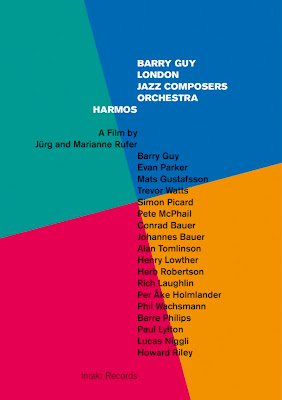 The teenagers ask dramatic "why?" as they have to get back to the school. Students have still one month of vacation. Jazz lovers in Krakow are biting the nails impatienltly for the Autumn Jazz Festival to start. In the meantime, there are some places you might visit to hear live music:

05.09 Los Cripis at Bomba
Fors something completely different. As the band describes themselves :  rad minimal, experimental and explosive pop trio from argentina.
How can that not be good?


5-6.09 Sebastian Spanache Trio at Piec'ART
A modern jazz piano trio. I always have mixed feelings about such groups as this is one of the most overdone setting in the jazz history. Still, the young musicians from Romania sound quite convincing together.


06.09 Vladimirska at Piekny Pies
Bit of circus, balkan horns, scandinavian folk, absurd and lof of fun. Vladimirska is, for a reason, one of the most popular indie bands in Krakow.

07.09 Slawek Pezda & Mateusz Gaweda duo at Piec'ART
A duo that is together for the last 7 years, both musicians growing together in the midst of the Krakow young jazz scene. Excellent musisicianship, great connection, the duo plays music that is both elegant and adventurous.